Earlier today, Microsoft officially released Windows 11. As highlighted in my previous article, Windows 11 does not focus on technical innovation and instead should be considered a “marketing release”, intended to re-energise the faltering partner market (e.g. Dell, HP, etc.)

With that said, Windows 11 does include some interesting incremental changes that go beyond Windows 10 21H1, most notably the new simplified Start Menu.

It remains unclear what new features (if any) will be delivered to Windows 10 in the future, therefore Windows 11 is the logical path forward for most users.

Windows 11 can be installed from an ISO or upgraded via Windows Update. However, in either scenario, Windows will complete a compatibility check to ensure the host hardware is compatible.

Outside of the arbitrary processor requirements (Intel 8th Generation / AMD Ryzen 3000 Series), the most controversial requirement is the Trusted Platform Module (TPM) v2.0.

TPM v2.0 is an international standard for a secure cryptoprocessor, which was first introduced in 2014, therefore any system built after this point should be compatible. However, the reality for budget laptops, desktops and/or custom-built systems is more convoluted.

Interestingly, the TPM v2.0 requirement is not a technical limitation of Windows 11, instead, a requirement enforced by Microsoft through code. Arguably, this position demonstrates Microsoft’s dedication to security, however, it is difficult to ignore that it also acts as a convenient cut-off point to force hardware upgrades.

An example of where this requirement can be a challenge is client virtualisation. Although it is possible to virtualise TPM v2.0 for compatibility, this feature is not supported by all hypervisors. Therefore, if you need to run Windows using client virtualisation, you might encounter issues.

Thankfully, as TPM v2.0 is not a technical limitation of Windows 11, the bypass mechanism is relatively simple. 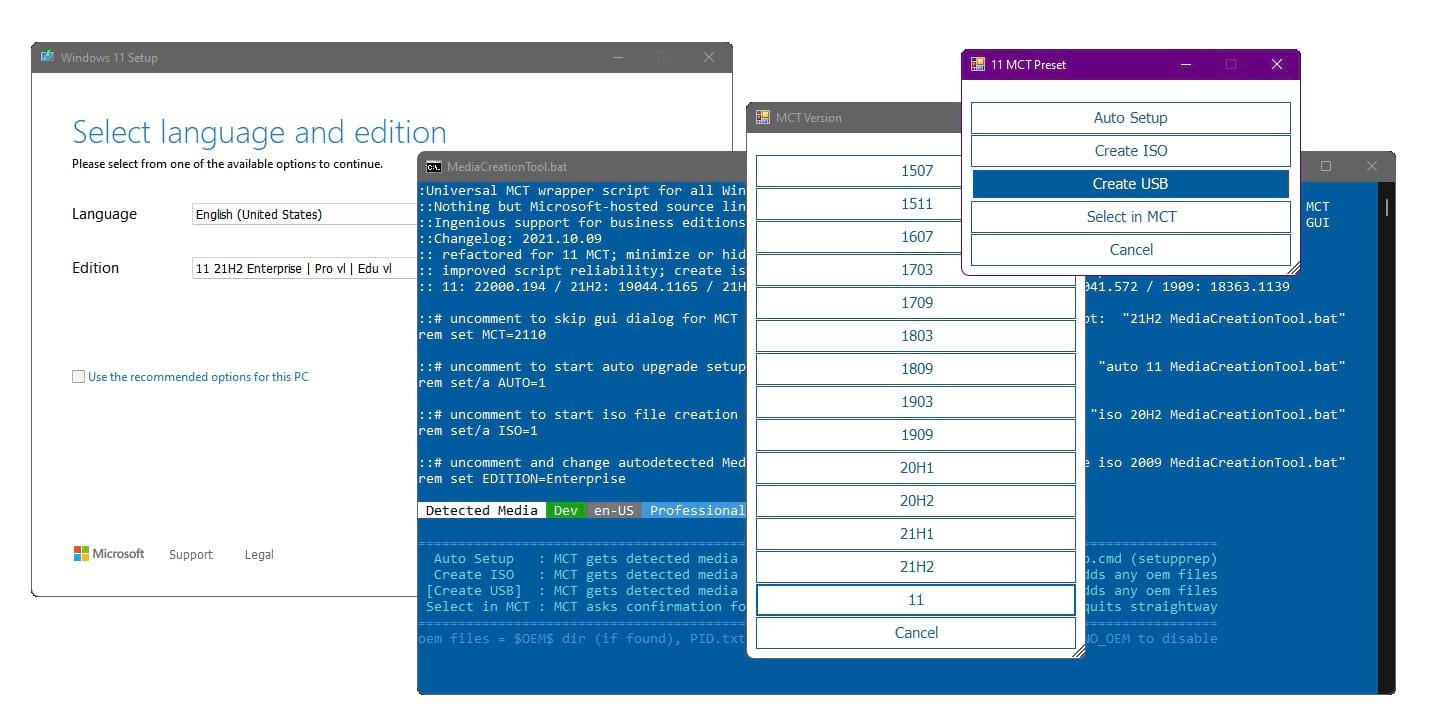 If Windows 11 is selected, the wrapper automatically disables the TPM v2.0 requirement, allowing the resulting ISO to be installed on a wide variety of hosts (hardware or virtualised).

I recently used the wrapper to create a Windows 11 virtual machine for my Linux (Pop!_OS) host, running on VMware Workstation Player. 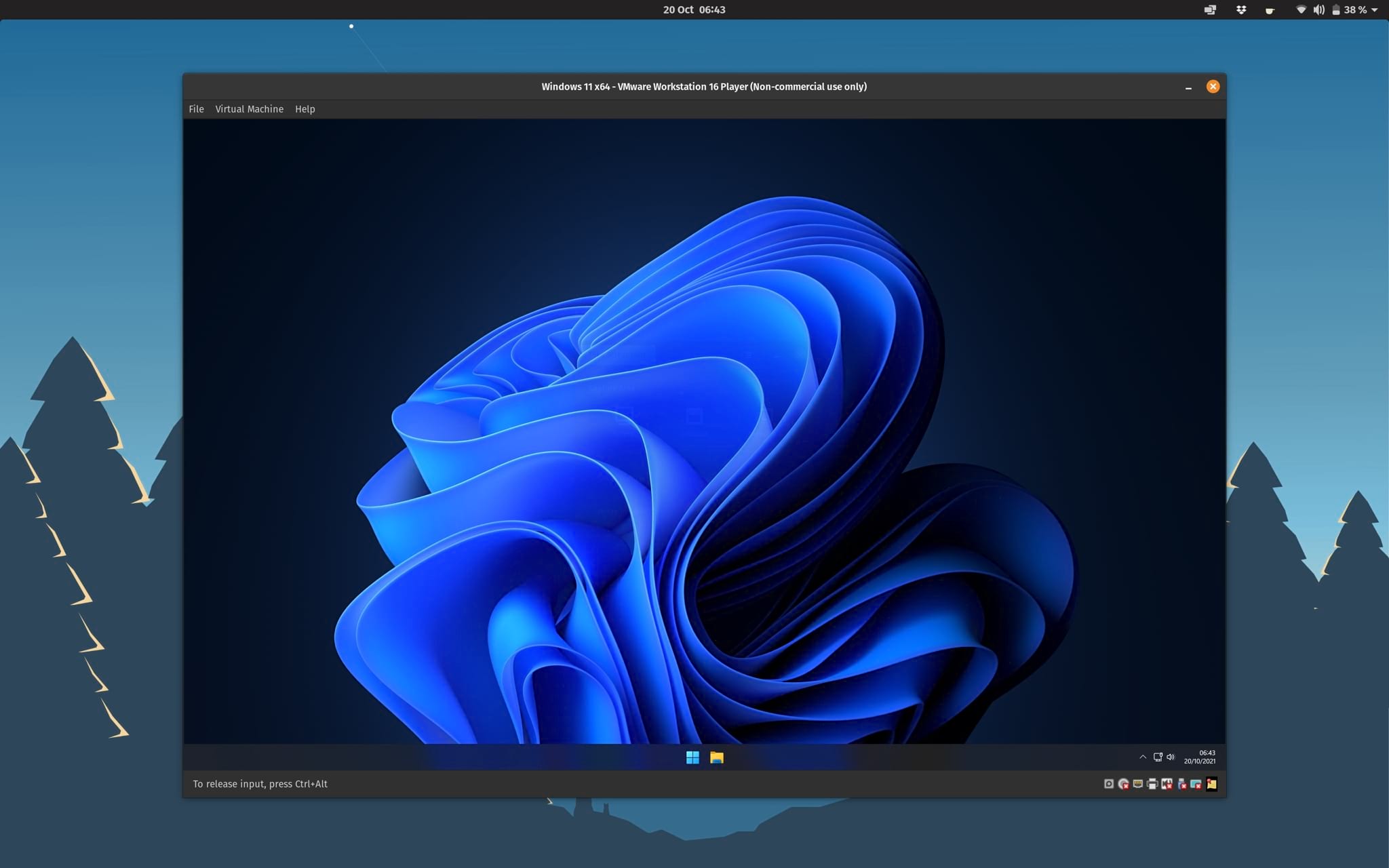 Outside of the TPM v2.0 requirement, everything else works as originally designed, including Windows Update, etc.