The last time I completed a major upgrade of my primary PC was 2016 when I switched to Intel’s Skylake architecture. I documented the build process and subsequent upgrades in the following three articles.

The full specification of my current (soon to be old) PC can be found below:

Since the launch of Skylake, Intel has provided little incentive to upgrade. For example, the current 11th generation processors are still based on the underlying Skylake architecture. Therefore, I have been playing the long game, waiting for more transformative technologies such as PCI-e 4.0 to become mainstream.

In 2019, with the release of the AMD Zen 2 (Ryzen 3000 Series) architecture, things started to get interesting! For the first time in over two decades, AMD surpassed Intel by delivering an architecture with competitive instructions per clock (IPC) performance, alongside a significant jump in the number of cores and threads available across their consumer range (up to 16 Cores / 32 Threads).

Thanks to the benefits of the 7 nanometer MOSFET node from TSMC, the Zen 2 architecture was also aggressively priced, undercutting the competition by a significant margin.

In 2020, AMD built on the success of Zen 2 with the launch of Zen 3 (Ryzen 5000 Series), which maintained the 7 nanometers process but delivered other optimisations that resulted in an impressive 15% to 19% performance improvement.

With the release of Zen 3, combined with PCI-e 4.0 going mainstream, I felt the time was right to explore an upgrade of my primary PC.

As my primary PC, my goal has always been to build a high-performance system that balances these workloads. For example, if the system was used exclusively for gaming, I would target a lower core-count CPU with a higher clock frequency. However, with video editing and virtual labs, a high core-count can make a big difference.

With these workloads in mind, I have defined the following hardware requirements:

Although some of the requirements are fairly self-explanatory, a few require additional context.

I am not loyal to any specific hardware manufacture or brand and am not interested in cosmetic features, such as RGB lighting, etc. Therefore, the system can be considered high-performance workhorse, built at the best possible price.

The specification below highlights my proposed build, with the new components in bold.

Knowing that my current system is built on a strong foundation, I can re-use many components. For example, my 1000W Power Supply Unit (PSU) delivers more than enough power for the new build and the Noctua NH-D15 CPU cooler, which was first released in 2014, remains one of the best air coolers on the market.

Selecting the motherboard was the most difficult part of the build, recognising that there are hundreds of X570 motherboards on the market. Through my analysis, I believe the MSI MAG X570 Tomahawk WiFi delivers the best price to performance, with high-quality components/features at a reasonable £199. The motherboard includes:

Looking at the TechSpot X570 VRM analysis, the MSI MAG X570 Tomahawk WiFi consistently delivered top performance. This is an impressive result, but even more so when you consider the competing Gigabyte X570 Aorus Xtreme costs £769.99. 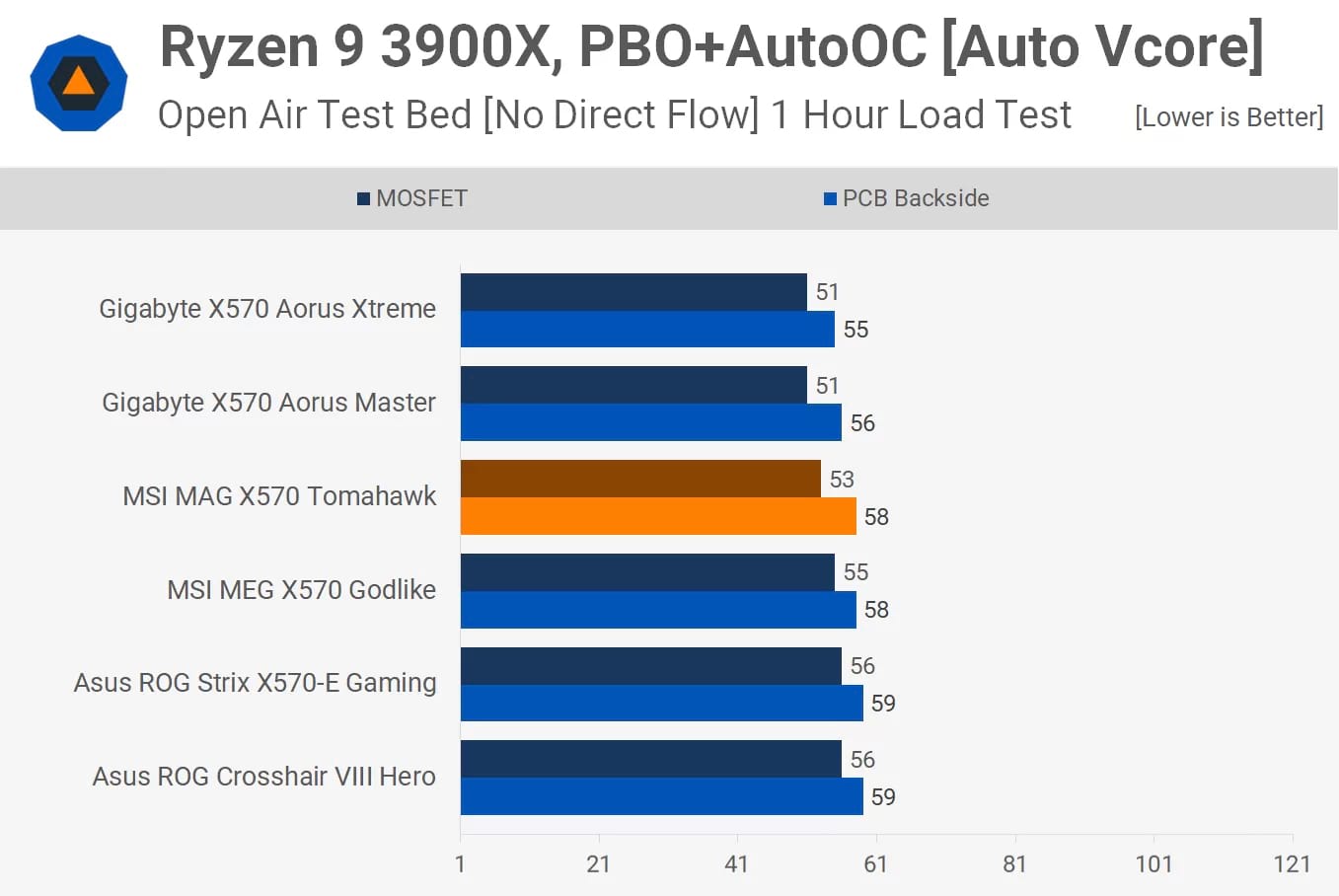 This decision was primarily driven by price to performance, as I was able to purchase the Ryzen 3950X for £430, which is nearly half the price of the Ryzen 5950X at £829.99. The performance difference between these two products is between 15% and 19% depending on the workload, making the additional cost difficult to justify.

The approximate cost of the upgrade was £1000 (£430 on the CPU), which I feel is reasonable considering the current economic climate. As with all technology investments, the longer you are willing to wait, the more you can save (as new products displace old ones). For example, I could see me waiting for the inevitable Nvidia GeForce RTX 3080 Ti/Super before upgrading my graphics card.

Overall, I am excited to see how my new build will perform!

On paper, the additional twelve cores and twenty-eight threads, alongside 64GB memory and 1TB storage rated at 7000MB/s read should deliver a healthy boost in performance, especially across multi-threaded workloads.

Once the components arrive, I plan to document the build process and share the performance results.