Today I received the new iPad Pro, which Apple announced during their event on 21st March. I wouldn’t normally comment on new hardware, but I’ve been keeping an eye on the tablet market since the launch of the original iPad in 2010, specifically as a business tool. Checkout my previous posts “iPad for the Enterprise” and “Surface Pro for Sales Reps”.

What makes the iPad Pro interesting is that it targets content creation, which has always been the achilles heel of a tablet device. I don’t intend to write a detailed review, but thought I would share a few of my initial thoughts, focused on content creation.

To start, the larger screen and iPad Pro specific enhancements to iOS are a significant step in the right direction. You finally have enough room to manage full documents and can even display two applications side-by-side.

Obviously to be taken seriously for content creation, the input devices are key. The new detachable keyboard works well, with reassuring button clicks that have just a little more travel than the new MacBook. I would say that anyone familiar with a standard Apple keyboard will quickly feel at home on this device and I was able to blast through e-mails without any issues.

Unfortunately, similar to the Microsoft Surface, the iPad Pro is not easy to use on anything other than a table. Don’t even attempt to type anything significant with the device balanced on your legs. This is actually a bit of a shame, as the iPad Pro is otherwise well suited for traveling.

This brings me to the most significant new feature of the iPad Pro… The Apple Pencil, which Apple claims is highly responsive, supports weight and understands the concept of tilt (for shading).

As an IT Architect I draw a lot of diagrams, normally on a whiteboard. I’ve attempted to use drawing tablets in the past, but have always found them to be cumbersome. Thankfully the iPad Pro combined with the Apple Pencil is phenomenal. It is without question the best stylus I have ever used, almost perfectly cloning the feel of a real pencil.

However, I wanted a second opinion. My drawing usually consist of boxes, with lines between them (not overly complex). I wanted to give the iPad Pro a harder test, therefore handed the device to my wife who enjoys art as a hobby. It’s worth noting that this was her first time ever using a stylus (of any type), as well as her first time using an iPad Pro. I asked her to draw something without any practice and the picture below is what she came up with. 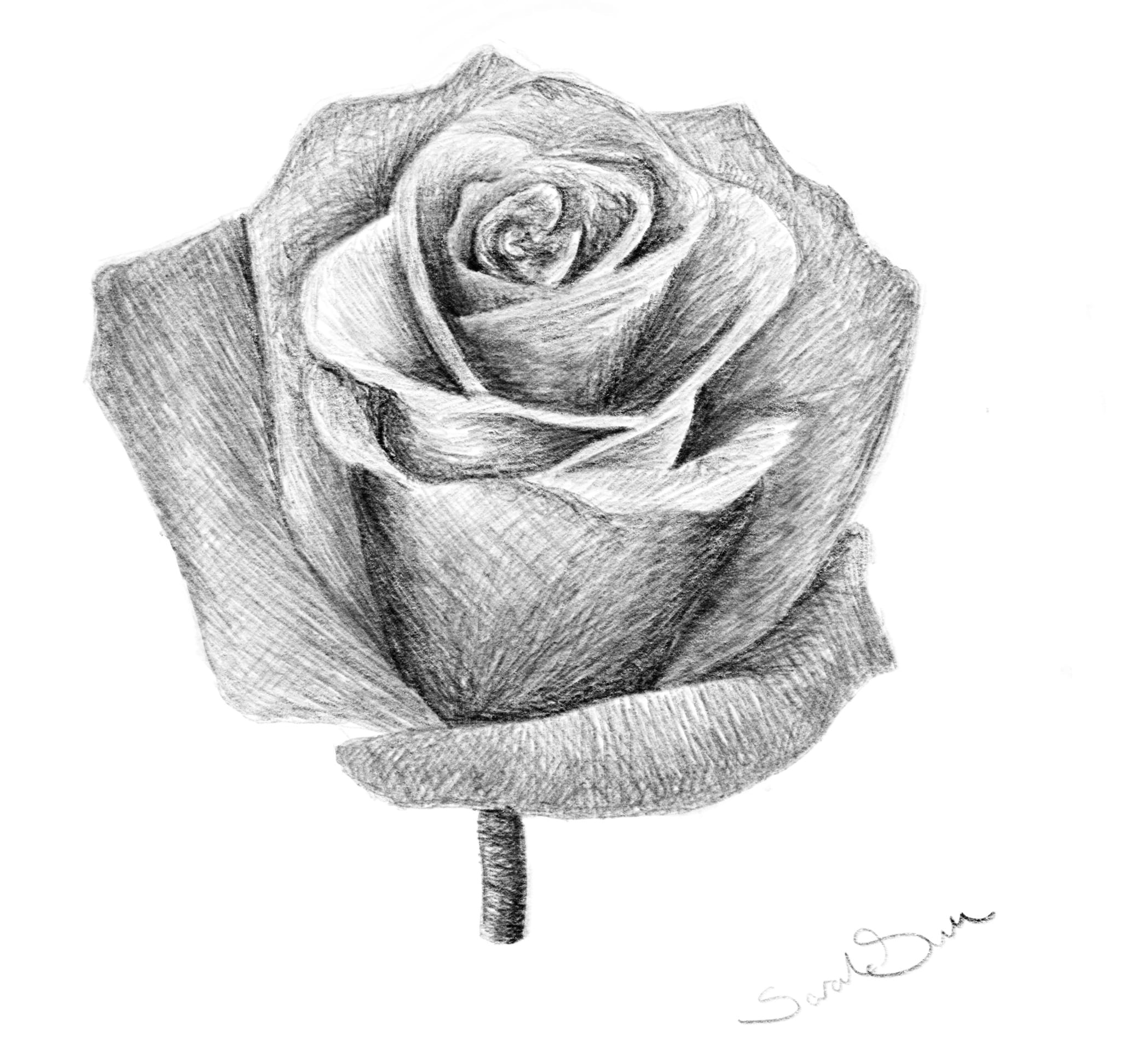 I was impressed! The picture took about 30mins and was drawn using Procreate. When asked for feedback, she highlighted that she was able to immediately transfer her artistic skills from Pencil to Apple Pencil and that there was almost no learning curve. This is really the perfect result for any technology product, where the usage is completely intuitive. She did finish by saying that she still prefers paper and couldn’t see herself using an electronic device for art, but she once made a similar statement about books and she is now glued to her Kindle most evenings.

I also captured a time-lapse video of her drawing, which can be viewed below.

Overall I’ve been impressed with the iPad Pro and believe it is a solid step forward for tablets and content creation. If your job is focused on writing or drawing (art or diagrams), the iPad Pro feels like a viable option and even a potential replacement for existing hardware. Unfortunately, more specialist tasks such as software development still feel foreign on the iPad Pro, usually resulting in frustration, however this is primarily due to the limitations in the software (OS and Applications), not the hardware.