Every few years a new technology emerges that threatens to be “the next big thing”.

When the Oculus Rift was first revealed in 2012, I was immediately interested. I had used virtual reality headsets in the past, but the hardware and software simply wasn’t mature enough to deliver an acceptable user experience. Oculus aimed to overcome these existing pain points and deliver it at a consumer friendly price.

I didn’t initially purchase an Oculus Rift on Kickstarter, but jumped onboard in August 2014 with Developer Kit 2 (DK2). The developer kits were obviously rough around the edges, but certainly showed the promise of virtual reality. The software was also starting to mature, with some reasonable developer tools and interesting tech demos.

Today I received the Consumer Version (CV). The hardware is a significant step forward, it feels very polished and the initial setup process has been greatly simplified (e.g. a reduction in the number of required cables, etc.) 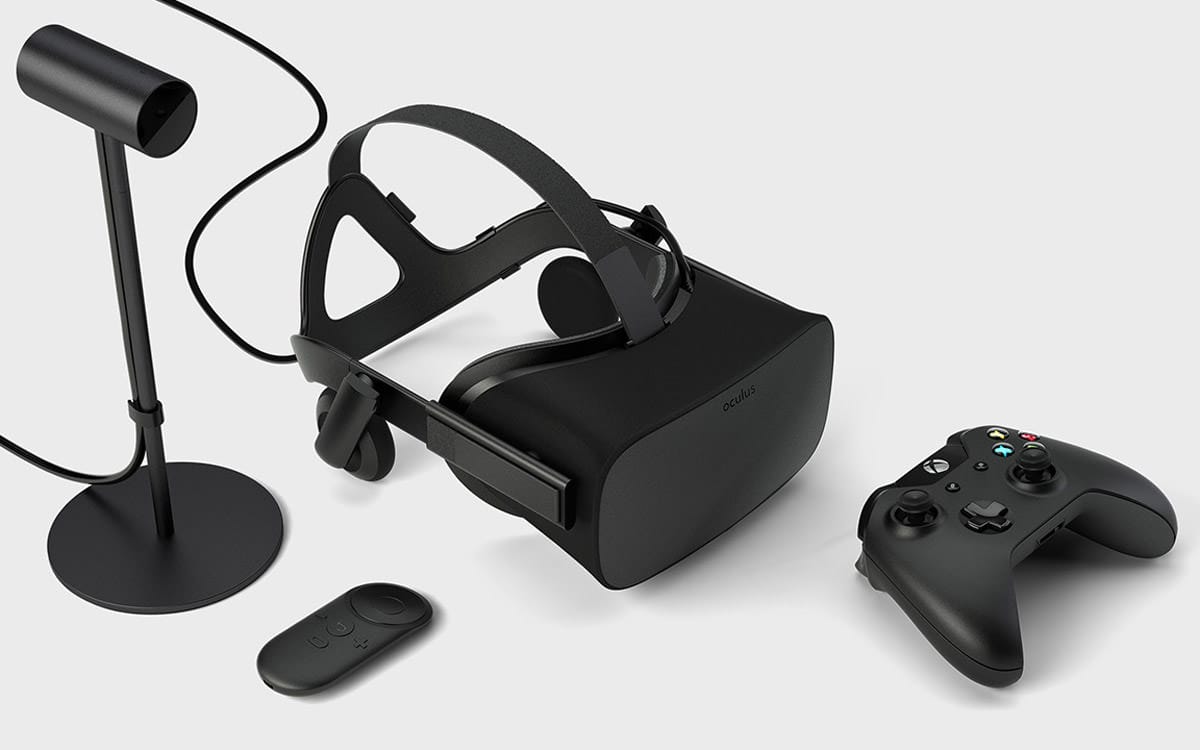 The software has also taken a step forward, however this is obviously more incremental, as it is something that can continuously evolve over time. Virtual Reality applications are still thin on the ground and to be honest I don’t expect rapid growth in this area (the market simply isn’t big enough yet for third-party investment). Overall I’m pleased and impressed, but acknowledge this is definitely still only for early adopters (e.g. overly passionate, slightly crazy people).

While I wait for the application space to mature, I’ve started to consider how virtual reality could be applied within my industry (healthcare).

An obvious starting point would be training. Imagine a surgeon or a nurse practicing certain procedures in virtual reality, where the process could be replicated without the need for specialist, complex, expensive equipment. Virtual reality could also immerse the user (even emotionally) to ensure they are ready to react to unforeseen events.

Although this is interesting, I’m actually more intrigued by the opportunity for patients. Take a disease like Alzheimer’s, which impacts more than 3million people in the US every year. Alzheimer’s is a truly horrendous disease, which is incredibly difficult to relate to, however I believe the quote from Jan Lundberg (Eli Lilly & Company) successfully captures the essence of the human impact.

“Her empty eyes reflected nothing, as if the disease had taken away her soul, her very essence.”

Something that has been known to help patients is reliving old memories. As a result, carers are often asked to bring items that may trigger a specific memory, this could be a photo, music or even a smell. Imagine virtual reality in this context. Instead of triggering a memory you could potentially relive it. For example, maybe the patient loved to sit by the beach or walk through a forest, this is all achievable in virtual reality and it would even be possible to re-create the exact beach or forest, making the experience even more compelling. I have no evidence to say this would necessarily help, but I certainly feel it deserves exploration.

Overall I believe the unique selling point of virtual reality is empathy. Meaning its ability to trigger emotion, thanks to the immersive nature of the experience. When done right, virtual reality can be simply breathtaking, transporting you to another world in a way that no other technology can.

I plan to continue to explore the possibility of virtual reality (personally and with work) and look forward to seeing how others apply the technology.